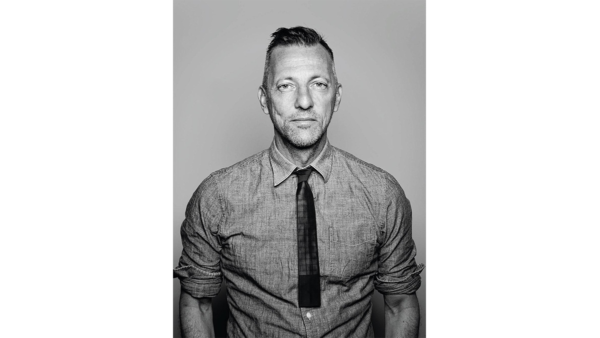 What is Cristóbal Balenciaga’s place in the history of Haute Couture?

Olivier Saillard: I’ve always been struck by his career. Born in the 19th century, he lived through most of the 20th, playing a key role in some of the most important periods in Haute Couture’s history: the 1920s, 30s, 40s, 50s and 60s… right up until the symbolic date when he closed the House, in 1968. His body of work is testimony to the breadth and great elegance of his career.

His legacy is immense. There are artists who invented Modern Art – and you could say that Balenciaga invented modern Couture. A kind of Couture that is very light, both literally and figuratively: aside from the material, there is a lightness in the very architecture of his dresses, jackets and coats. And that’s down to the space he left between the wearer’s body and the clothing.

When you show Cristóbal’s dresses, you are always struck by their timeless character and sculptural aspects, which set them apart from the usual dynamic of contemporary fashion and trends. I’ve noticed that there is always an exhibition about him somewhere in the world, a bit like for Picasso or Matisse. It’s a never-ending subject of interest. In fact, it’s why all couturiers see him as the master.

The other point about him was the secrecy surrounding the person himself, which only increased the Cristóbal myth. It wasn’t something he tried to create, it was simply that he dedicated his whole being to his work. He really didn’t care about being in the press. But he did play an important role in training some major names – André Courrèges, of course, for 11 years, and also Emmanuel Ungaro. And in addition to his direct disciples, he also had a major influence on many other creatives, through his approach as a genuine architect of clothing, his use of color and his relationship with the human body…

What’s your view of the work and approach of Demna Gvasalia since his appointment as Balenciaga’s Artistic Director?

On discovering Demna Gvasalia’s work, I soon noticed some very real comparisons with the Balenciaga universe. Look at over-size, where it’s fair to say that Demna is the genre’s unofficial artistic director: you can see that same desire for space between body and clothing that was so important to Cristóbal. Demna has produced remarkable work in terms of proportions and volumes. And he made a lasting impression on the decade that has just ended. He also shares Cristóbal’s taste for special body shapes. His models have a certain allure, they are genuinely out of the ordinary. There’s a sort of shared elegance in Cristóbal and Demna’s work; it leads them to always avoid the easy option, and instead look at what’s happening on the margins. It’s like a meeting of two creatives.

Lastly, there are similarities in their personalities, including their behavior towards the media. Like Cristóbal in his time, Demna is often withdrawn, he doesn’t seek the limelight, and he gives few interviews. In fact, people would like to hear more from him.

What was your reaction in 2020 to Demna Gvasalia’s decision to re-start the House’s Haute Couture activity?

Given its place in the history of Haute Couture, the House’s absence was really an anomaly. When I found out about the decision, it seemed logical, and natural. Nothing like that has happened for years in the world of Couture. And it’s a field where anything is possible. It’s a major creative challenge for Demna Gvasalia. It was very good news.

I also liked the way the House was going about this return, with its desire to restore the salons to their original appearance. It’s going to be a wonderful exercise in the archaeology of memory. For a House like Balenciaga, it’s vital to bear in mind all the sediment, the physical traces of its history, and to create a rapport with what still lives in people’s memories. It’s a decision in keeping with the times, because there’s a real sense of needing to get back to things that are more profound, and more composed. All of that is coherent, and is also promising for the future.

In what way does Haute Couture make sense in 2021?

Haute Couture absolutely has its part to play in the current landscape.

First of all, there is an ecological aspect: pieces are only produced on demand, so there is no stock and no waste. And these clothes are obviously not designed to last for one season, but for a whole lifetime. It’s a very virtuous model. Secondly, there is the ‘egological’ aspect. We are all victims of today’s accelerating lifestyle – it’s one click to buy, another for the delivery, and no-one goes to boutiques anymore. With Couture, clients have more responsibility for the process. They have to wait, they need to have fittings…

Couture is a perfect match for the way people think about modern Luxury: as having a more understanding relationship with time, a responsible sense of ‘geography’, a rapport with an item of clothing that is as much about the way it is designed and produced as the style… That said, it would be good perhaps for Haute Couture to move towards prices that were more reasonable – such as those for men’s bespoke tailoring, for example.

People have been predicting the death of Couture for decades. Clearly, some ateliers have closed down. But that’s always been the case. The reason why Poiret launched his first perfumes from 1910 to 1920 was to finance his couture activity. We have been fortunate in France to have luxury groups and major brands that are determined to maintain that know-how.

It seems to me that Couture could be a way of building a special relationship between Houses and their clients, a new way of interacting, rather like artists with their collectors. Acquiring Couture is like collecting art or design pieces – a Jean Prouvé table or a Le Corbusier chair. You might want to create a wardrobe in the same way as a cabinet of curiosities: for a love of beauty. Given its universe, Balenciaga absolutely has that potential. 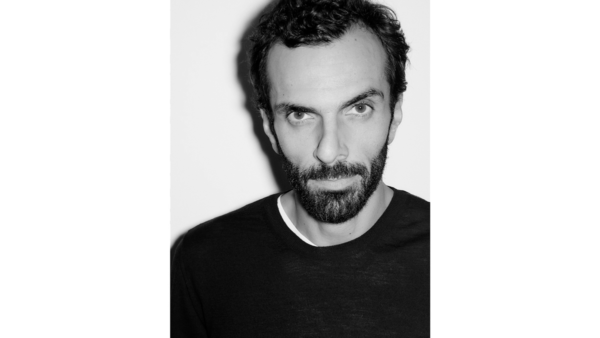 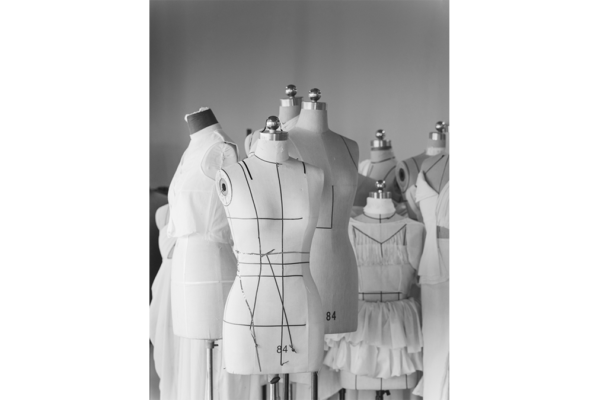