In April 2021, Kering has unveiled its new global logistics hub in Trecate, Italy. The location was not chosen by chance. A land of culture, know-how, innovation and the home of several Kering Houses, Italy is central to the Group’s organization and strategy.
Jean-François Palus, Deputy CEO of Kering, explains.

What does Italy represent for Kering?

Jean-François Palus: Kering is a global group with French roots… but Italy is a very special place for us. The main reason for that lies in our history. Italy is where Kering began its transformation into a luxury pure player, by taking a stake in the Gucci Group in 1999 and acquiring Bottega Veneta in 2001. Since then, the country has played a major role in our strategy and organization: more than a quarter of our employees (11,000 out of a total of 38,000) are based there, and Italian brands make up nearly half of our portfolio – with Gucci, Bottega Veneta, Brioni, Pomellato and DoDo, as well as Kering Eyewear which was created in Italy in 2014 and has been developed from there ever since. So, you could actually say that Kering is a Franco-Italian group…

On top of that, the two countries have a lot in common. In particular, they both have a rich history, where culture, the arts and creativity are omnipresent. Kering’s vision for Luxury is drawn from the same fertile soil, and I think this is why there is a close, deep-rooted relationship between Kering and Italy.

How does Kering benefit from its Italian footprint?

Italy is a land of unique, historic know-how, and it has sectors that are internationally renowned for their excellence – particularly leatherwork, tailoring and eyewear. Many of the industries in its economy are at the leading edge, and typically involve a network of agile, high-performing small businesses – which is a huge advantage for the luxury business. Tuscany, for example, has a leatherwork tradition that goes back centuries. Together, all of this creates the value of the “Made in Italy” label.

Before they became part of Kering, the likes of Gucci, Bottega Veneta, Brioni and Pomellato had already distinguished themselves for their know-how, courtesy of a longstanding artisan tradition and deep roots in their respective regions. With each of these Houses, our desire has been the same: to respect their history, their heritage and their local presence, while at the same time working and investing to realize their full potential.

By joining the Group, these Houses have brought their history and expertise, but above all they have brought the talent and passion of their teams. The Group has grown – and continues to grow – thanks to these women and men. And it shows at every level of the organization, right up to the Executive Committee, where 4 of its 12 members are Italian (Francesca Bellettini, President and CEO of Yves Saint Laurent, Marco Bizzarri for Gucci, Leo Rongone, in charge of Bottega Veneta, and Roberto Vedovotto, the founder of Kering Eyewear). In all the Houses, along with the Group’s corporate departments, Italian is heard as often as French and English!

What’s more, aside from our Italian Houses, almost all our brands do business in the country, because its network of industrial firms and artisans offers a unique set of skills for the luxury industry. Saint Laurent, a House that is eminently Parisian, has a leather workshop in Scandicci, in Tuscany and makes its shoe collections for women and men in Vigonza in Veneto. Within a couple of years the House will open a new site in Scandicci – l’Atelier maroquinerie Yves Saint Laurent. Balenciaga has announced that it will be opening its first production unit in Italy in 2021. Located about 40 kilometers from Florence and covering 10,000 square meters, the site will be dedicated to leather goods, and will also include a training center. Alexander McQueen, though rooted in British culture, also has operations in Tuscany and Lombardy, two regions with a reputation for the quality of their artisans (see the interactive map above).

In the other direction, what does Kering bring to Italy?

First of all, it’s a country where we have invested heavily. Starting with our very first acquisitions, we have developed the production capacities of our brands by enlarging, modernizing or creating workshops, manufacturing sites, distribution platforms, etc. from zero… That’s how we have grown these Houses.

Take Bottega Veneta, for example. In 2001, when it was acquired by the Group, the House was on the verge of bankruptcy. It only operated about 20 boutiques directly and had a turnover of around €30 million. In 2020, sales were more than 1.2 billion euros, while the number of boutiques had risen to nearly 260. So, we have very clearly created value, which can also be measured in the number of jobs created, either directly or indirectly. For instance, it’s been estimated that Gucci’s leather production has provided 7,000 jobs around the country.

Another showcase example is the founding of Kering Eyewear in 2014. We created it as a startup in order to develop our expertise internally – for the benefit of all the Group’s brands. In just five years, Kering Eyewear has become a leading player in the sector and is active in 25 markets. Since 2019, it has operated its own logistics center at Vescovana, a few kilometers from Villa Zaguri, the company’s headquarters on the outskirts of Padua. This has also led to new jobs being created both directly and indirectly, as 70% of Kering Eyewear’s production is carried out across different expert suppliers in Italy. And the company is continuing to grow!

How are you safeguarding Italian know-how?

Within our Houses, we attach a lot of importance to preserving and passing on crafts and techniques from one generation to the next. It’s the reason behind the Brioni Scuola di Alta Sartoria, a center of excellence for training the tailors of tomorrow, and Bottega Veneta’s Scuola dei Maestri Pellettieri, a permanent workshop for communicating the fundamental values of the House, particularly in terms of cutting and processing leather for high-end leather goods. For its part, Pomellato has developed a partnership with the Galdus Academy to train the next generation of goldsmiths. More recently, that same desire led Gucci to create L’École de l’Amour in 2018, a training and specialization course for its new hires.

Also in 2018, the Florence-based House opened Gucci ArtLab, a remarkable space that combines a production center and an R&D laboratory for leatherwork and shoes, covering more than 37,000 square meters. It employs over 1,000 people directly, as well as providing work for its many local partners and suppliers. That too is a major investment — a historic and strategically important one that celebrates Italian creativity and artisanship, innovation and sustainability.

We are counting heavily on the expertise of the next generation, on innovation, and ensuring that environmental aspects are considered in everything we do. It’s the aim of the Materials Innovation Lab, a textile library created in 2013 for use by our creative teams, which is based in Milan. In Tuscany, we have also opened a Test & Innovation Laboratory – a center for chemical, physical and biological tests for our Houses.

Lastly, we are continuing to invest in the growth of our Houses and our Group. We have to create new infrastructure on a worldwide basis if we are to not only respond to the growing importance of e-commerce, changing behaviors, and increasing volumes, but also to have full control of the logistics process. In Europe, we have decided to invest in Italy, with the new logistics platform in Trecate, near Milan. It’s a major investment for the Group and I think the project sums up our overall approach: big ambitions, a long-term vision, a way of doing things that harnesses innovation and environmental responsibility, a powerful driver of synergy, and a way of creating value in a sustainable, healthy way. Italy not only has a wealth of heritage, but also a wealth of prospects for the future; and that’s why we want to continue to write the history of the Group there. 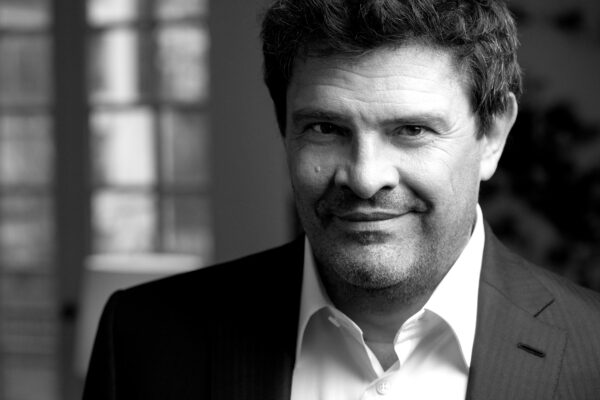 Italy, an essential territory for Kering

In April 2021, Kering has unveiled its new global logistics hub in Trecate, Italy. The location was not chosen by chance. A land of culture, know-how, innovation and the home of several Kering Houses, Italy is central to the Group’s organization and strategy. Jean-François Palus, Deputy CEO of Kering, explains. 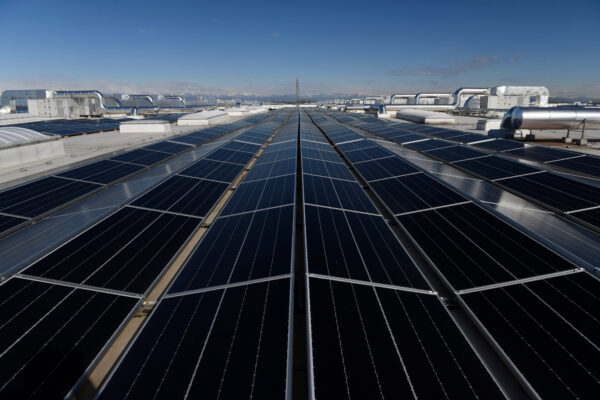 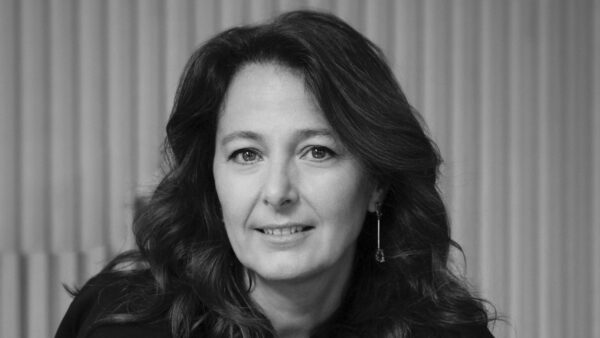 Behind the "Made in Italy"

Stefania Lazzaroni is General Manager of the Altagamma Foundation, that represents, protects and promotes over 100 purely “Made in Italy” brands in multiple high-end sectors. Here, she discusses the challenges that Italy must overcome to foster growth and increase competitiveness in its network of cultural and creative companies - and how.