What was the context for the launch of the Charter?

Until last September, the industry had no common standards for the working conditions of models and their personal dignity, health and general wellbeing. After a series of incidents, a number of leading figures in the world of fashion highlighted this issue. Their views were then echoed on social media, which helped to raise awareness about the problem. We were already looking for solutions, but the sheer scale of that echo gave us the opportunity to go further in our campaign for change. François-Henri Pinault decided to establish a charter that formally set out our commitments and standards, defining clear, strict rules that went beyond our legal obligations. Every model, male or female, has to be given proper working conditions – whether it’s for a show, for casting, or a shoot, anywhere in the world. However, to change custom and practice in the luxury sector we needed to bring other leading players with us, including our competitors. That’s why we approached the teams at LVMH, who had also been looking at the same issues. By harnessing the energy of both sides, we were able to design and deploy the Charter in record time.

What are the key points of the Charter?

There are three main areas – the wellbeing of models, the image they portray, and a series of measures that cover models who are minors. For each area, we have provided specific tools. For example, by insisting on a medical certificate within the last six months, we have gone beyond what is necessary under French law, which requires a certificate within the previous two years. We felt that was too long, as a model’s health can deteriorate fairly rapidly. On top of that, as young people are often influenced by the fashion industry, we are very careful about the image that models project – which could be of someone who is too thin, even though the model has been cleared medically to take part in a show. Today, models have to be at least size 34 for women, and 44 for men. Another crucial point is that models aged under 16 cannot be given adults’ clothes to wear. Even though the law has specific regulations for minors aged 16 to 18 – for example, they are not allowed to work between the hours of 10pm and 6am – we have gone even further by taking into account the particular nature of the modeling profession. The Charter states that a chaperone (a responsible adult, whether or not a parent of the model) must accompany the model on all journeys and help them with any decision-making – particularly in situations involving either nudity or semi-nudity. In addition, models also have a telephone hotline, along with access to a psychologist, should they find themselves in an uncomfortable situation.

The magazines Elle France and Version Femina recently signed the Charter, while the US media group Condé Nast has unveiled a ‘code of conduct’ for its staff. What other reactions have you had to the Charter?

If you want to achieve a paradigm change, it’s essential to have as many people involved as possible. The more external stakeholders we have, the more ways we have to improve. Knowing that media outlets like Elle France and Version Femina are on our side is really positive because they are thought leaders on these issues. Along with a fruitful collaboration with LVMH throughout the project, we have also been approached by other brands, who are already applying the Charter – without announcing publicly that they are doing so. The fact that the release of the Charter led to other cases of harassment in the fashion world coming to light will probably encourage other industry players to get involved.

Three Fashion Weeks have been held since the application of the Charter, what is your initial verdict on the outcome?

It’s positive! All the defined criteria for wellbeing have been respected, and we have seen real progress between the three Fashion Weeks. Our brands have really responded well, putting a great deal of effort into explaining the initiative to casting agencies and model agencies. These new rules demand an extra effort from them, particularly in terms of the compliance of their contracts with models. Meanwhile, we launched an informative website with LVMH in February, `We care for models.’ The models are very young, and very digital, so this is a way of giving them access to advice from doctors, along with science-based guidance on both nutrition and stress management, from their mobile phones. It’s an extra service to what is already being made available to models, and is part of an ongoing process of continuous improvement. This approach is about to be taken further by the Charter’s Monitoring Committee, which comprises a range of stakeholders (Houses, casting agencies, model agencies and models) and is due to meet soon. The aims here are to check the implementation of the Charter, to prepare for the forthcoming Fashion Weeks, to broaden the scope of our activities, and to persuade more industry players to join us.

How do you see issues of social responsibility in the Luxury sector evolving in the years ahead?

There is a real awareness now in our industry. Issues of wellbeing are going to be an increasing focus, not just in terms of models, but also for suppliers and partners. At Kering, we have already introduced a code of ethics for all our supply chains. In particular, we are carrying out ‘social audits’ and are helping our suppliers and service providers to fully comply with our ethical standards. On issues of this importance, it’s our responsibility to be proactive. We have to focus on collaboration – and transcend the traditional divide between competitors. 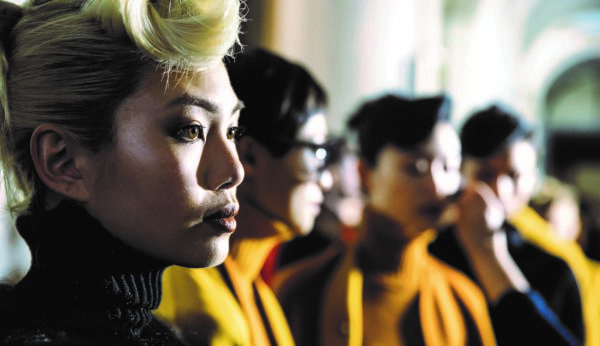 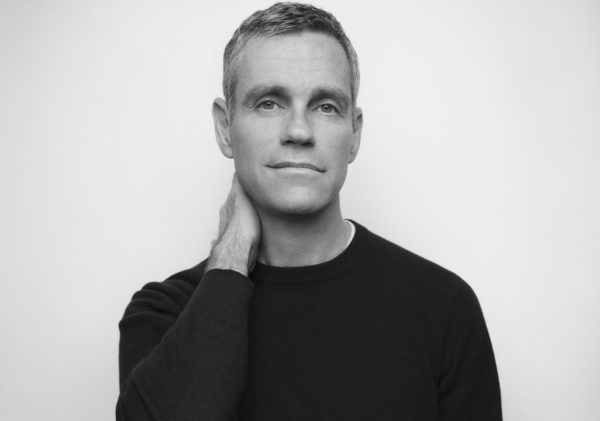