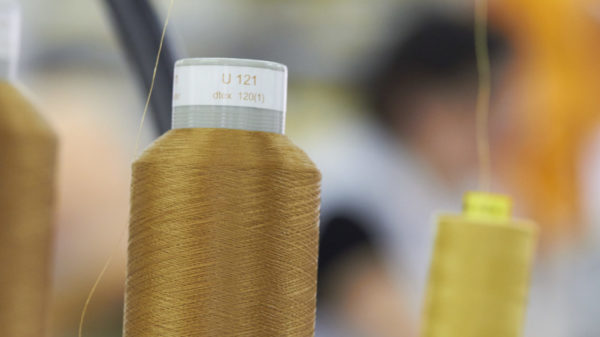 The Objective: Reduce the environmental impact of the fashion industry

Overall, fashion accounts for 20% of water pollution and 10% of the world’s carbon emissions. The Natural Resources Defense Council (NRDC), a leading NGO in environmental protection, launched Clean by Design around 2010 specifically to address this reality. Its goal? Give a clear and simple methodology to improve textile manufacturing, saving energy and water, while reducing chemical inputs. “The NRDC was particularly interested in fashion due to its environmental impact, but also for the powerful image that brands convey, an image that can inspire radical change,” comments Géraldine Vallejo, Kering’s Sustainability Program Director and responsible for the implementation of Clean by Design.

The Solution: A simple methodology with a quick ROI

The Group joined the project in 2015, following discussions with the NRDC—a first for an actor in the Luxury sector. 25 Italian suppliers (spinning, dyeing, etc.) are participating in the project. They first underwent an energy and water efficiency audit, paid for by Kering, following which a personal action plan is defined for each manufacturer.

Initially reluctant to open up their plants to external auditors, suppliers quickly realized how integrating the programme would serve them. With a positive return on investment recorded on average within two and a half years via easy-to-implement measures, Clean by Design does have a very persuasive argument. Optimizing lighting or ventilation, ensuring more effective maintenance, and more astute power usage management are all amongst the 150 actions for improvement that are identified by the programme.

Between 2015 and 2018, the programme helped saving 8,000 tons of CO2 per year, across 25 participating sites in Italy, including an average reduction of 19% of greenhouse gas emissions and a transition for all sites towards natural gas or wood instead of fuel oil. These results convinced Kering to propose the program to other suppliers. Six wool and silk workshops consequently applied the Clean by Design methodology from 2017, with even faster results: 5,000 tons of equivalent carbon were saved within a year. The following year, in 2018, two further Italian jean manufacturers joined Clean by Design. Kering now intends to extend the program to other industries in its supply chain, for example leather tanneries or manufacturers of metal accessories… But also, on a more global level, to involve other actors in the fashion world into the dynamic. The experience was meticulously documented, and a report was released to all stakeholders in order to inspire even greater change. 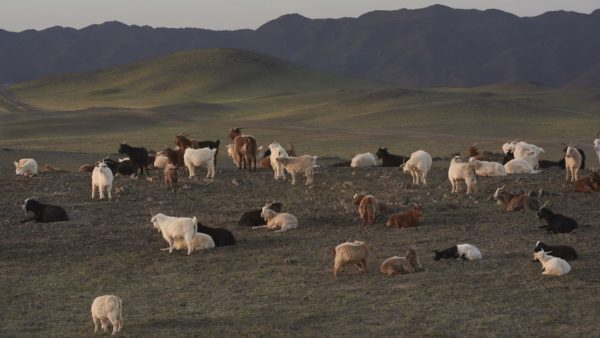 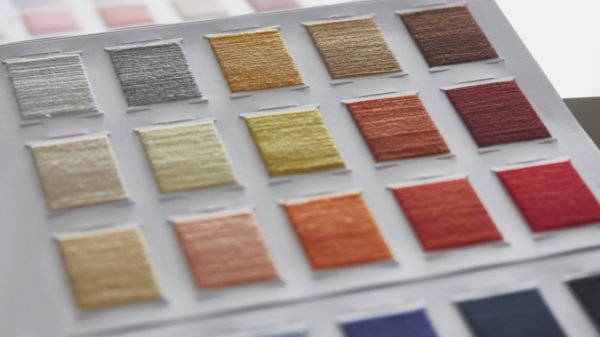 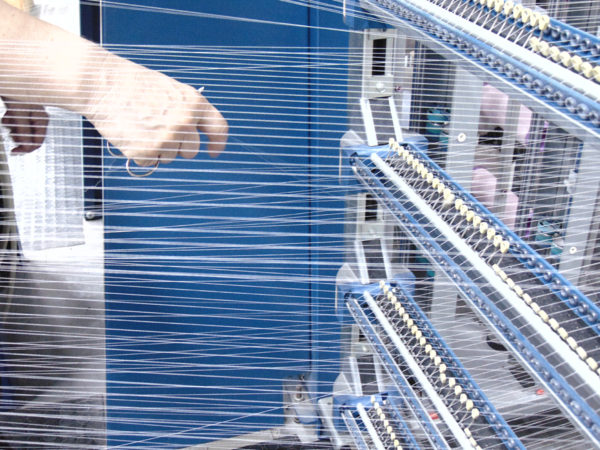