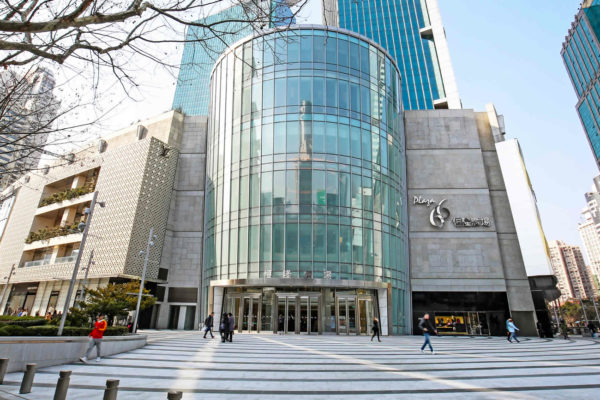 Located in Shanghai, the Plaza 66 mall consists of a shopping mall and two skyscrapers. This shopping mall has 5 levels with a total area of over 50,000 square metres

“Retail development is a mix of strategic vision and opportunity,” says Sergi Villar, Kering’s Real Estate Director. That mix came together in July 2019 when the Group signed a comprehensive agreement with one of the region’s biggest real estate developers, Hang Lung, to open 14 new boutiques for five brands in six cities throughout mainland China.

“Signing all these agreements simultaneously this summer was an important step in the development of Kering in China and a milestone for relations with this important developer.” Villar continues. Chinese shoppers account for a third of the annual global luxury spend of $260 billion (source: Bain & Company) and Kering has been increasing its presence there since Gucci opened its first store in mainland China, in Shanghai in 1997. The new Hang Lung agreement furthers that strategy, with the new locations opening in some of mainland China’s fastest-developing urban centers: Dalian, Kunming, Wuhan, Shenyang, and Wuxi. In Shanghai, eight Kering brands are already represented in seven malls throughout the city. The new agreement extends to the prestigious Plaza 66 mall (where Gucci opened during the summer and where Saint Laurent is relocating to larger premises, while Boucheron and Balenciaga are exchanging their temporary Plaza 66 quarters for permanent ones), to new stores in the refurbished Grand Getaway 66 as well as to five additional growing urban centers in mainland China. This expansion ensures Kering is abreast of the change in Chinese luxury spend.

Chinese spending on luxury goods is shifting more and more to the domestic market due to a series of moves introduced within the last year by the Chinese government – including lowering import duties on luxury goods. These moves encourage people to remain at home to shop, while giving growing regional population centers economic access to the luxury market. As a result, real estate professionals are scouting locations, creating décor, designing floorplans and assembling all the elements necessary to create a retail experience that will put luxury brands within reach of the domestic Chinese customer. “This agreement with Hang Lung gives us access to the entire spectrum of Chinese luxury shopping,” says Villar, “from the traditional luxury consumer to the emerging affluent shopper.”

A complex and comprehensive agreement in which time was crucial

Getting the Houses to agree was the easy part. “Getting the right space and then negotiating the best possible terms for each brand was the tricky part because you have a lot of stakeholders involved” explains Villar. “And timing is crucial. By the time you finish discussions and contracts, you may find you need something different from what you imagined at the start. China is a fast-moving market that changes quickly, so you have to be flexible.” Tenancy agreements reflect this: unlike European leases which can last 15 years, in China the normal length is 2-3 years. “It’s a moving target, constantly in flux,” Villar remarks about the challenges China’s retail landscape presents.

An agreement of this size also requires strategic balancing. “We had to be sure we didn’t have too many doors,” Villar says. “Not just in the big cities, but in regions around those cities. For example, we were initially concerned that the Wuxi project might have an impact on Shanghai business. But Wuxi’s Center 66 mall is a successful development in a local shopping mall, and in assessing customer behavior we judged that Wuxi wouldn’t be detracting customers from Shanghai; it would be adding new customers to the brand mix.”

Kering’s work won’t end when the new stores open next year. Far from it. That’s when the work of forecasting future brand needs starts. 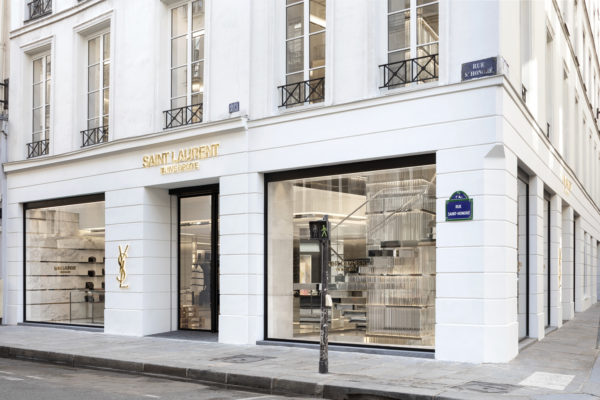 New players, new locations, and new shopping habits have changed the luxury market dramatically in the past five years. But stores remain a “destination” for shoppers and tourists alike. Real estate is alive and well… and adapting. Here’s how, and why.

Inside Kering’s Expansion Strategy in China 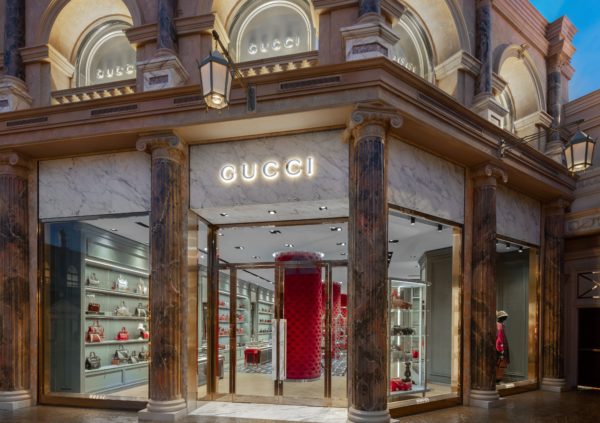 “Luxury Brands Have Changed The Way We Look At Real Estate”

Luxury consumers are changing the way real estate developers look at shopping malls. Today, malls are more than a place to shop: they are destinations for living, working and having fun. David Simon, Chairman, CEO and President of the Simon Property Group, the world’s biggest Real Estate Investment Trust and the largest shopping mall operator in the US, speaks about keeping pace with the changing luxury retail market.