How Luxury groups can be relevant in the struggle to end violence against women?

At Promundo, we believe that everybody, from media to major brands, from marketers to parents, needs to be part of the effort to change the social norms. And we think there is still a gap for brands to talk to men and boys. Boys need to see adults talking about what healthy relationships and manhood are about. I would urge brands to find ways to encourage parents and others to talk to boys, to model what we want from men. It requires these kinds of actions to take seriously the belief we can prevent and end violence against women, and that men can be non-violent, respectful, caring partners.

How has gender-based violence prevention evolved in the last years?

For a long time, gender-based violence prevention has focused on the simple message that violence against women was wrong. Slowly, we’ve moved to considering boys and men not only as perpetrators: they can and must be part of the solution. And we’ve seen more and more prevention focusing on changing ideas about manhood, recognizing that these norms about manhood are part of what drives men’s use of violence.

Why have you chosen to focus on men mentalities?

We have affirmed in different studies, especially in The Man Box, A study on being a young man in the US, UK, and Mexico that men who believed in rigid and traditional ideas about manhood were more likely to harass or use violence. Based on that, our programs, particularly our Manhood 2.0 program, work with young men to question these ideas and emphasize the benefits of a manhood based on respect, dialogue, equality and non-violence. And we’ve found that this approach works! Young men involved changed their behaviors to support survivors, to modify their own use of violence and to speak out when they see other men use violence.

One year after #MeToo, do men care more about gender equality?

Some men are worried, which I think is a good thing. They are worried they may have said or done something in the past that was harassing or not consensual. Some are worried they might do something wrong and get called out, others they may get falsely accused. All this trouble gives us a way to engage men and boys in a positive discussion about their own behavior and what they can do. But we also note a backlash. Some men are using this moment to push back, to assert women are exaggerating. It’s up to us as to continue speaking out to make sure there is a progression. It’s definitely not a given.

What is the best scale to work on gender equality: globally or locally?

We need global awareness and international commitment to funding programs and policies that work, and local capacity to implement them. To give an example, global endorsement of programs like our Manhood 2.0 materials by the UN has been key to encourage city governments, schools and others to use their funds and their spaces to implement the activities. 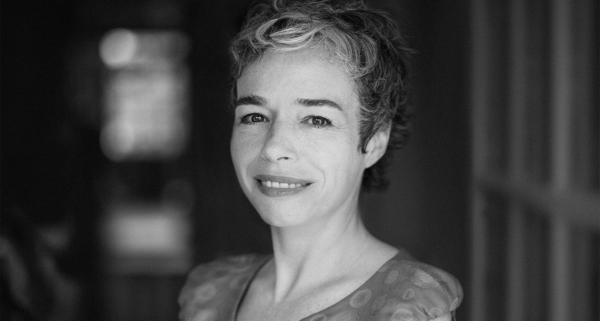 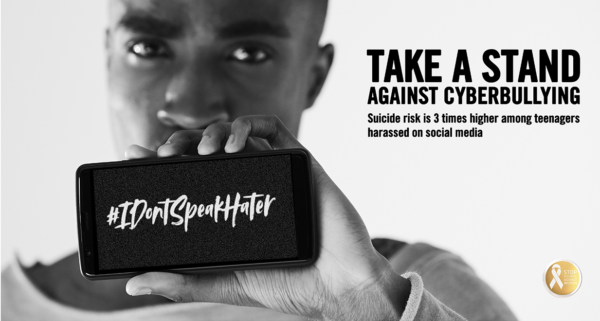 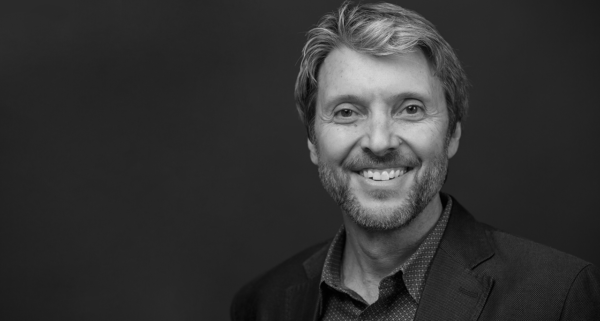