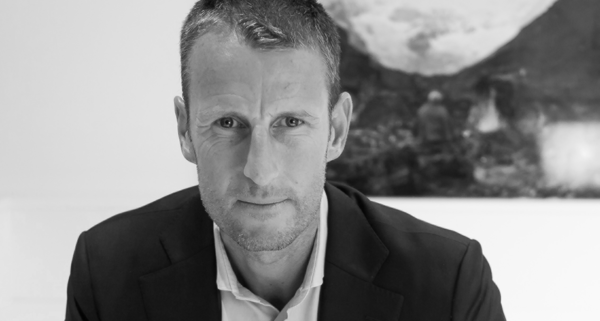 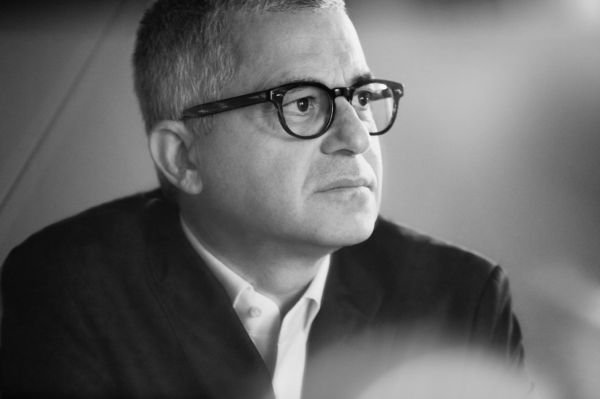 Charting a course between preserving tradition and driving technological renewal, innovation in haute horlogerie, or luxury watchmaking, is a precision exercise. Albert Bensoussan, CEO of Kering’s ‘Luxury – Watches & Jewelry’ Division, explains the Group’s strategy to pick up the pace of innovation in a rapidly evolving sector. 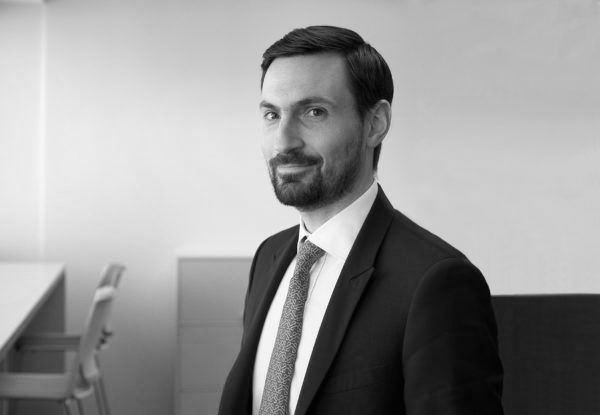 The new order in haute horlogerie