Nudo holds a special place in the history of Pomellato. For Stéphane Gerschel, Global Brand Managing Director, “This is the collection that took Pomellato from a family-owned ‘big jewelry store’ in Milan to a renowned jewelry House, as it was the first collection that was repeated.”The House was 34 years old in 2001, the year Nudo was launched. In the beginning, the collection consisted of a few rings made of aquamarine, iolite, garnet, peridot, and red tourmaline, stones that were then very rarely used in jewelry even today, even still. That was the first transgression. With its invisible setting, square cut, and 57-faceted colored stones, Nudo also surprised clients with its modern, iconoclastic style. Thanks to the expertise of Casa Pomellato’s master goldsmiths, the stones appeared to be in their natural state, as if they were nude. It was an an instant success. What was designed to be a small collection became a bestseller, establishing Pomellato as a specialist in colored stones. This reputation has been maintained over the years by advertisements or the emblematic wearing by famous names such as Cate Blanchett, Catherine Deneuve, Chiara Ferragni, Tiffany Haddish, Salma Hayek, and Tilda Swinton.

20 years later, Nudo has become the House’s hallmark and the best representation of women’s preferences all over the world. How can we explain such a success? For Stéphane Gerschel, “Nudo embodies the Pomellato vision: everyday jewelry in a simple, uncomplicated style that is both sophisticated and discreet.”These creations are intended for free, independent women who buy their own jewelry, mixing and matching it depending on their mood and outfit, the same women Pino Rabolini had in mind when he created Pomellato in 1967. For all these reasons, Nudo holds a unique place in the House’s world and product line. It has become one of its most iconic collections, along with Iconica, Sabbia, and Catene.

Nevertheless, Nudo has not remained unchanged.The collection is constantly evolving, with special editions, limited series, new cuts, and new stones. “Pomellato has grown up with Nudo and Nudo has grown up with Pomellato,” Stéphane Gerschel explains. Over the years, the range has expanded to include rings, necklaces, earrings, and pendants. The price range has also expanded, from under €2,000 to over €100,000, as Nudo is naturally included in La Gioia, Pomellato’s High Jewelry collection. Finally, Nudo has become a 100% sustainable collection, mirroring Pomellato’s commitment as the first jewelry House to use 100% sustainable gold (since 2018).

As such, Nudo plays the role of brand ambassador, especially with regard to the international development dynamic: “Nudo was known in China even before we decided to expand there,” observes Stéphane Gerschel.


To celebrate the collection’s 20th anniversary, Pomellato has devised a plan to match the occasion. First, by unveiling new pieces: a Nudo Chocolate collection that comes in three shades of brown (white, milk, and dark), as well as a new bracelet and, as the cherry on top, a very limited-edition collection made of precious stones (such as tourmaline and tanzanite), which has been an an integral part of the new High Jewelry collection introduced in July 2021. Next, to mark the anniversary, the company is launching an application that allows its customers to “trace” their jewelry and access all the information related to its value chain, from the origin of the gold and stones used to make it, to its arrival in the store. This is a first in the world of jewelry. Finally, the anniversary will be the focus of a major advertising campaign in collaboration with 20 women chosen by the House to form the Nudo Squadra. With their various origins, cultures, sexual orientations, and professions, these women reflect every facet of contemporary femininity and represent a cumulative audience of 50 million fans and followers on social media. The campaign has a dual objective: to thank the customers who have supported Pomellato in its growth and, of course, to attract new fans. 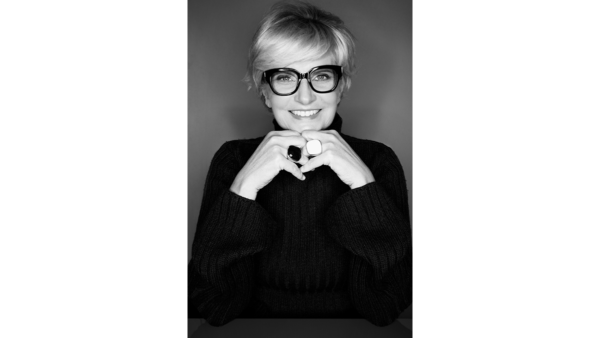 “With High Jewelry, Pomellato is moving in a whole new direction.”

Sabina Belli, Pomellato’s CEO since 2015, recalls the fundamentals of the House’s identity and explains its development strategy, from the launch of its High Jewelry line to an international expansion. 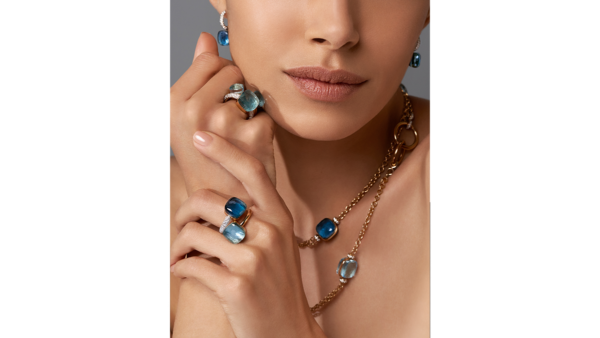 How the Nudo collection became iconic 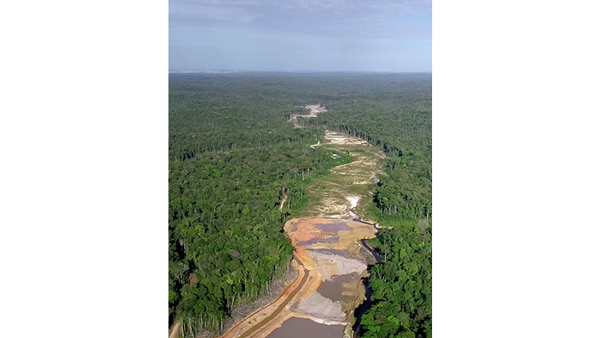 A journalist and historian specializing in High Jewelry, Vincent Meylan is the author of several books about the history of precious stones. In this interview, he shares his views of how sustainability issues have developed in the jewelry sector, along with their impact on the activities of Houses and the expectations of their clients.